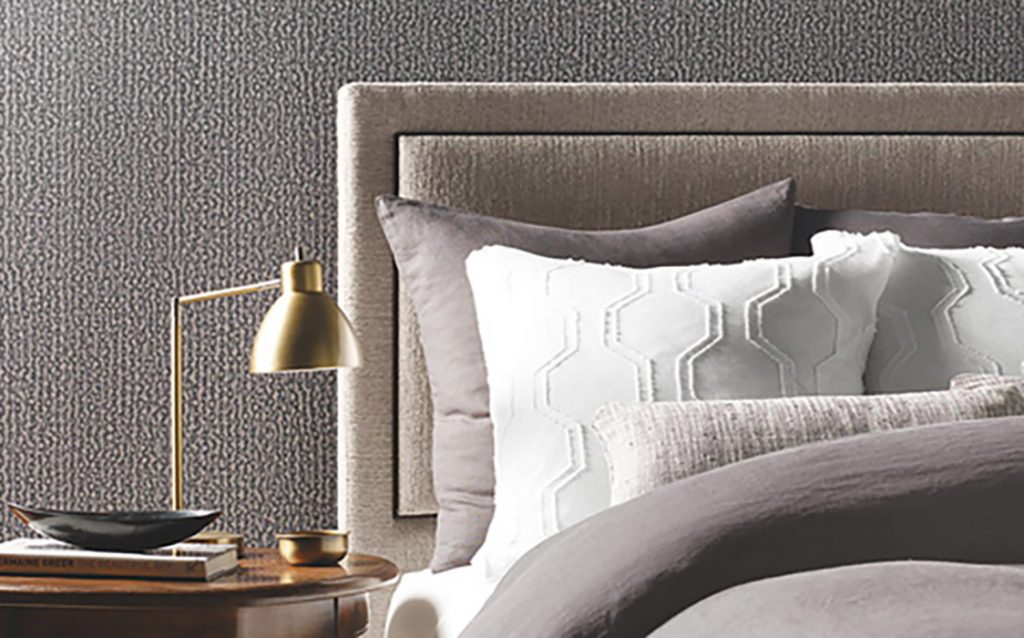 Culp Associates’ philosophy is, “Treat your customers and your employees as you would want to be treated; success will follow. Stay close and responsive to suppliers; without them, we would have no customers.”

With this philosophy in mind, Walter Lee Culp opened his first showroom in Dallas in 1972 and since has been a staple in the interior design industry. Walter Lee Culp was a well-known interior designer before he launched his own showroom. After his immediate success with the first one, he opened his second showroom in Houston in 1974. His showrooms featured renowned textile designers Jack Lenor Larsen and Angelo Donghia as well as many other luxury textile brands.

In 2004 Kelly Hardage bought the business and changed the name to Culp Associates, while still following the original philosophy of the company. Culp Associates has since added many new lines and has distinguished the Dallas and Houston showrooms among the most design-diverse premier showrooms in the country. Culp Associates remains committed to showcasing exceptional design, quality and customer service. The Dallas Showroom located in the Dallas Design Center offers exclusive collections of fine textiles, wall coverings, trimmings, furniture, lighting and accessories by numerous manufacturers featuring Hartmann & Forbes, Dennis & Leen and Harlequin. 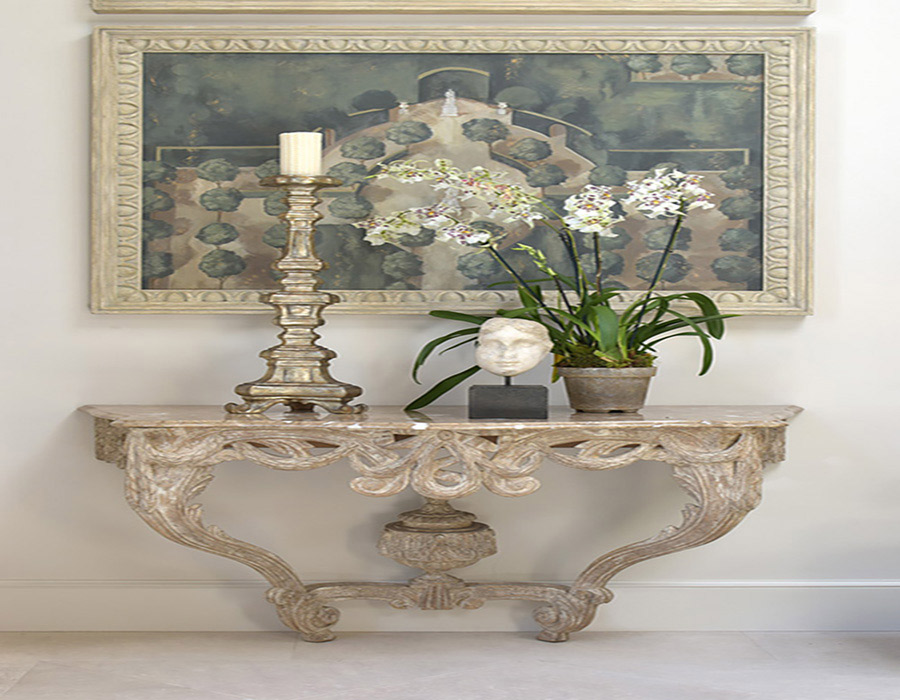 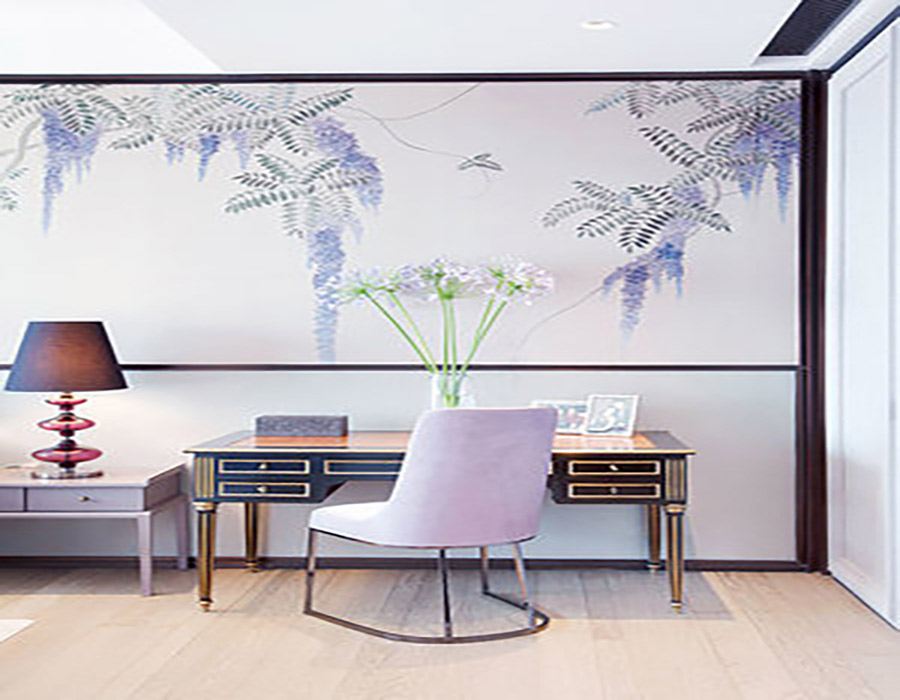 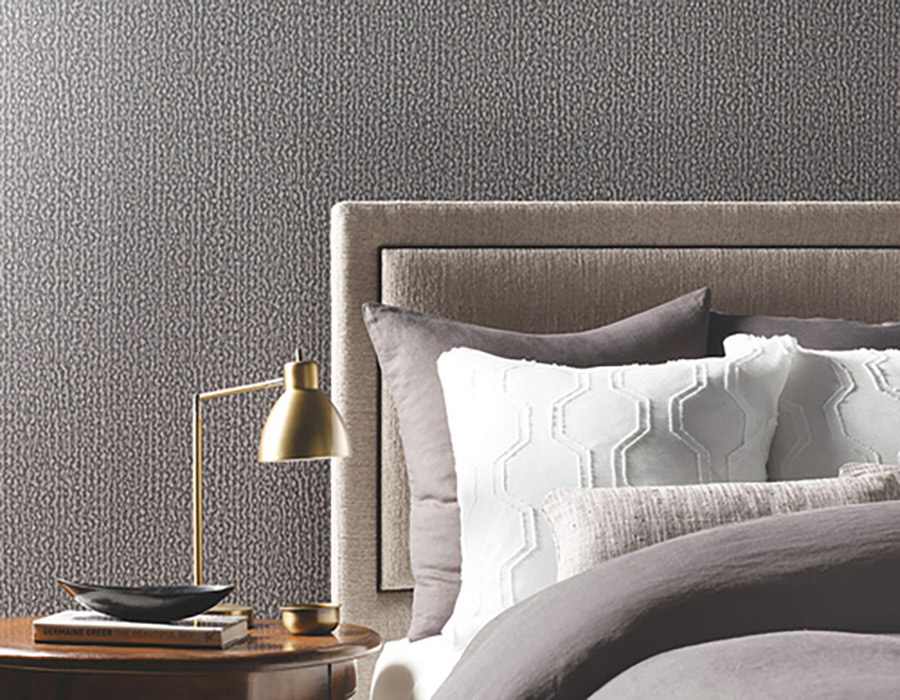 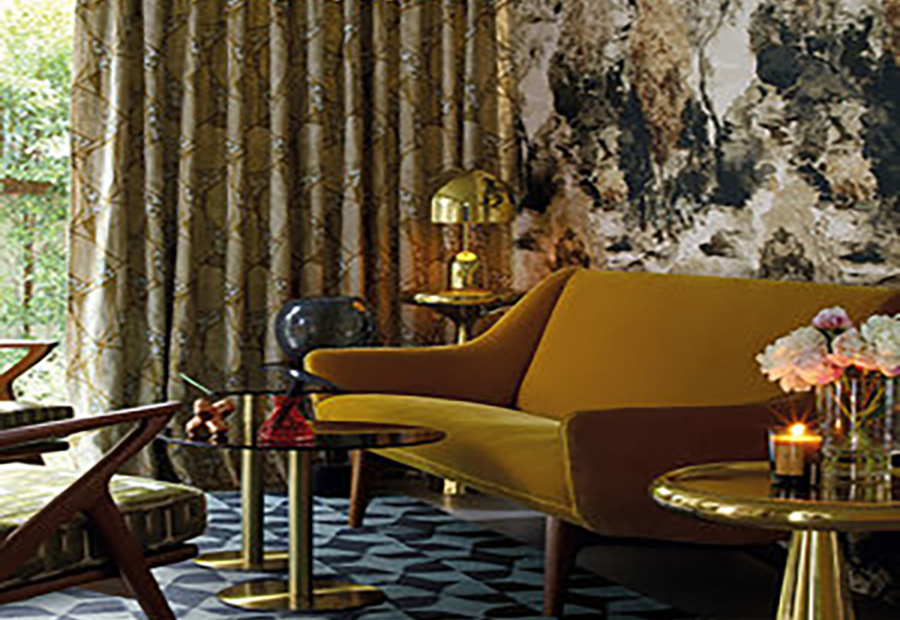 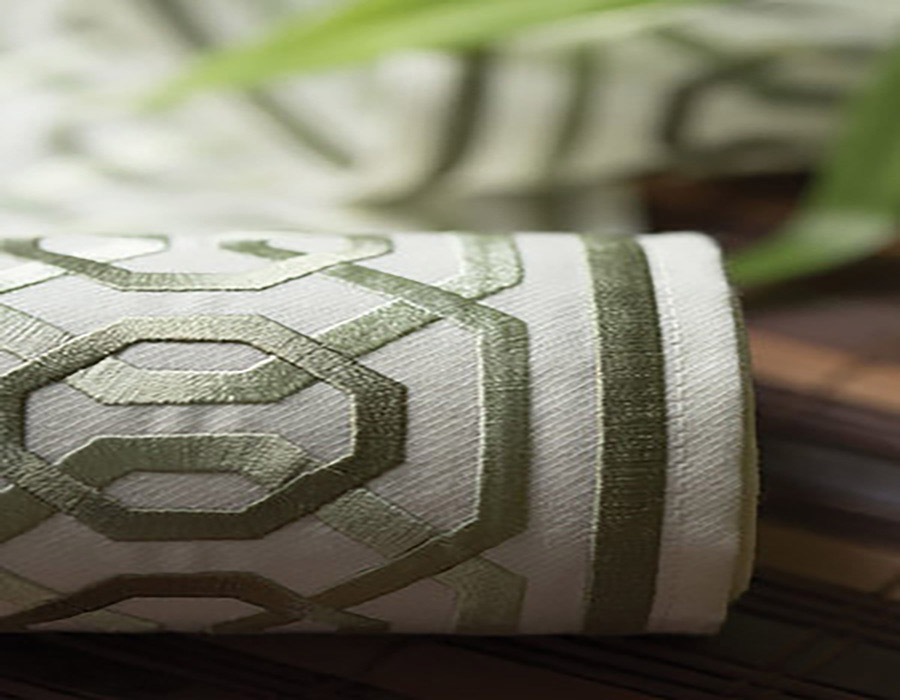 OR visit the Dallas showroom at: